Workshops I led at ITP Camp

Link to the github repo 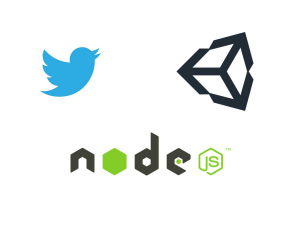 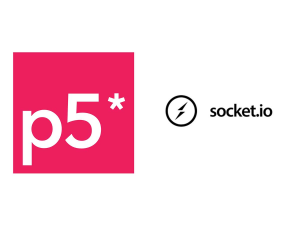 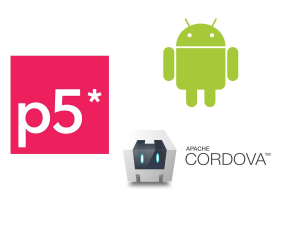 Now That The Streets Have Names

A satirical Augmented Reality tour through the streets of Yafo guided by a fictional former lieutenant.

I used IClone and Cinema4D to model the character, and IClone to animate lip movements and gestures based each station’s audio recording. I exported the keyframed kinematic files into Unity, and then paired each animation file and audio recording to the AR marker relevant to that station. I then developed the UI that would guide the users to each station, and released the Android app to the participants of the tour.

The project required over 40 minutes of near-photorealistic 3D animation to be rendered in real-time, in AR, on a phone. The optimisation challenges of the project were non trivial, and through them I learned a lot about smartphone capabilities, 3D texturing & rendering, and video compression